There is a saying that Myanmar celebrates a festival every month. Fortunately our guests there are, even more, spread across the whole country throughout the year. This affords visitors a wonderful opportunity to gain firsthand insight into the living culture of Myanmar. You can calculate the exact dates of the festivals according to the Myanmar lunar calendar. Please check with us for details. Festivals around Myanmar are like country fairs, while nat (spirit) ceremonies are accompanied by plenty of music, dancing, and eating. 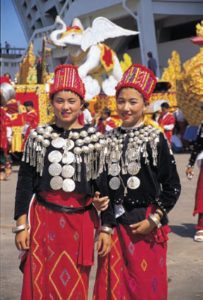 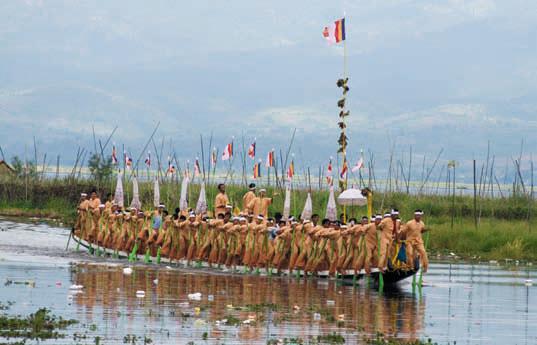 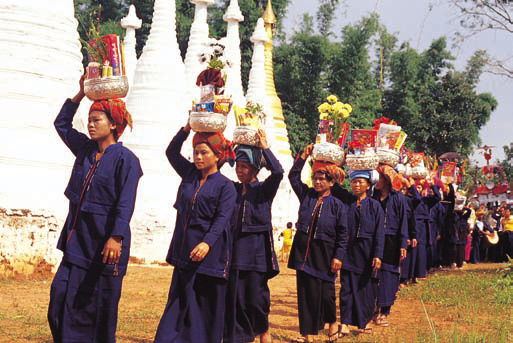 Explore all the amazing Holdiays around Myanmar