Myanmar - travel freely and exit through a different checkpoint

Great News as from January 2014 Myanmar’s immigration minister Khin Yi says the Muse-Shwe Li border gate is upgraded to provide a new tourist entry point to the country. Myanmar - travel freely and exit through a different checkpoint. Learn more about the details at below article

The immigration minister told local media that the border gates between Myanmar and Thailand – including Tachileik-Mae Sai, Myawady-Mae Sot, Kawthoung-Ranong and Htee Khee-Sunaron – have also been upgraded as official international entry points for international visitors allowing them to travel freely to other destinations in the country and exit through a different checkpoint if required. Visitors with valid passports and pre-issued visas from a Myanmar Embassy have been allowed to travel freely to most destinations in the country since last August. According to the plan, foreign visitors holding a valid visa will be allowed to enter and exit Myanmar through the Muse gate, or exist through other points such as Yangon, Mandalay and Nay Pyi Taw international airports. 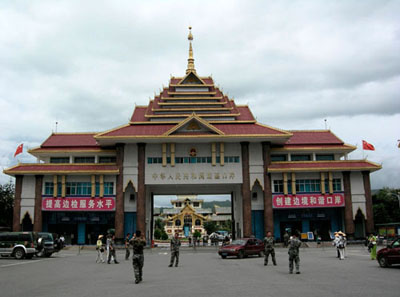 Today, visitors crossing the border at Muse must enter and exit at the same point. “The ministry will carry out tasks for mutual visa exemptions, upgrade an online visa system and allow permanent residence for foreigners wishing to work or retire in the country.”

He added: “We will cooperate through our links with regional organisations like GMS, ASEAN, BIMSTEC, and ACEMECS to introduce improvements such as, installing advanced technologies at international airports, border gateways, and government departments to establish a real-time data system and systematic immigration border management systems during the next fiscal year.” Last year, Myanmar fully opened four checkpoints on the Myanmar-Thai border, namely Tachileik- Mae Sai, Myawaddy-Mae Sot, Tiki-Sunarong and Kawthoung-Ranong.

Travellers can continue their journey to other destinations and it gives them the choice to exit through another checkpoint than the one they used to enter the country. Myanmar has 16 border checkpoints with neighbouring countries, but most of them offer limited access. Myanmar authorities also grants pre-arranged visa-on-arrival for visitors for visitors from 48 countries. It requires pre-approval from authorities. Once the traveller has confirmation that the visa-on-arrival has been approved they can travel to Yangon to have the visa stamped into their passport on arrival. However, airlines are very reluctant to transport visitors who claim to have a visa on arrival approved. They argue that supporting evidence that a visa has been approved and will be issued on arrival is not clear cut. 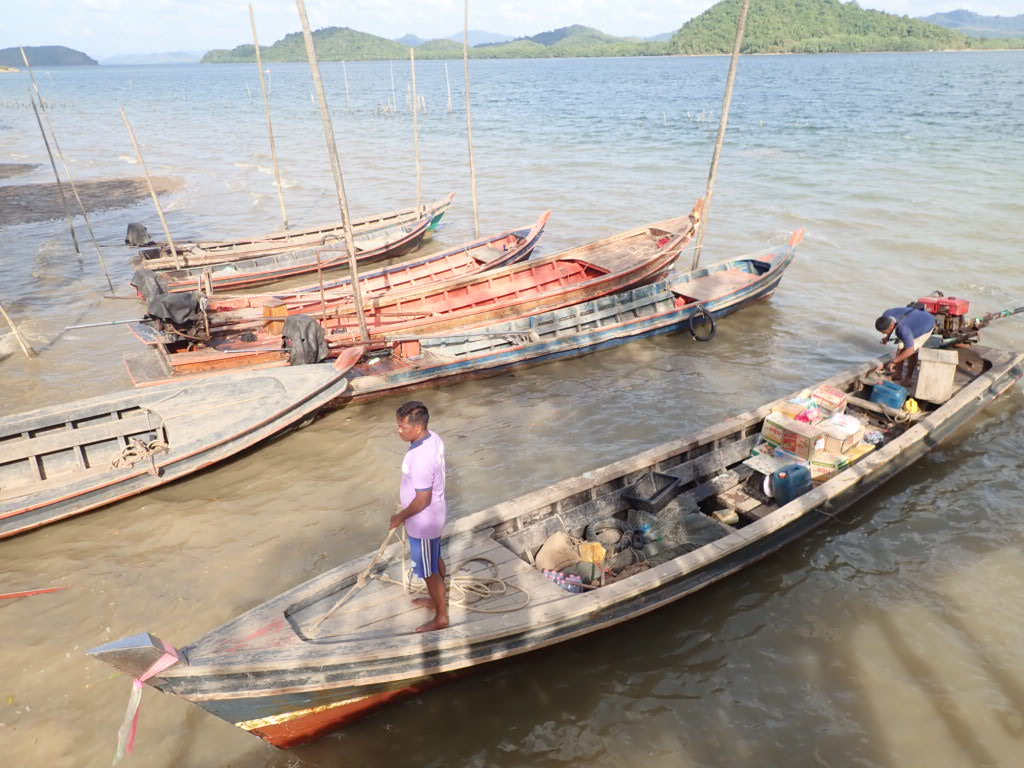